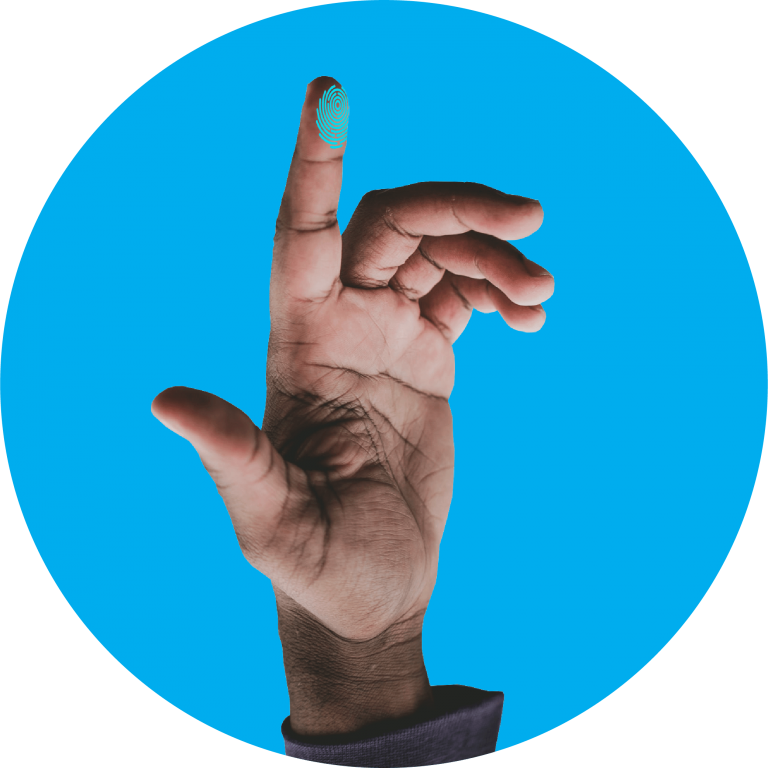 We help you
know your people.

The key to everyone’s empowerment starts with their identity.

Who controls
the data?

The people control their personal data through their own biometrics. Through INSIGHT a government can see all the data in CEREBRO, but the data is not tied to an individual person. In this way, the government can track transactions and analytics (as they currently do), but the population has the security and anonymity they want.

Can the data be used against me?

Absolutely not. The MEDSiS ecosystem is built to protect the individual, unlike other country’s systems around the world. We believe the key to everyone’s empowerment starts with their identity…your own SECURED identity. We do this by using top security and intelligence experts across the world to implement our blockchain ID system.

Can my personal data be sold?

No. Governments or any other entity won’t have access to your personal data, so it cannot be sold. Unlike other companies in the media, your personal data won’t be used for the benefit of anyone else, other than you.

SECURITY / Blockchain is digital information (the “block”) stored in a public database (the “chain”) which is a distributed, decentralized, public ledger.

Here’s the workflow partnership of Maxwell and blockchain to produce a totally secure ecosystem: inside, CEREBRO, everyone’s data is fragmented into millions of parts across a blockchain network. The only way to defragment the right information is through the use of a “key”. This key brings together and unlocks an individual’s record to be seen and used through the CONTROL app. The security power of blockchain is that everyone on the network holds the data of everyone else, but without the key the data is incoherent and cannot be used.

Here’s how it is secure: each block contains transaction data and by design, a blockchain is resistant to any modification of the data. Changes to a blockchain record must be validated by a majority consensus of the nodes (mostly computers, laptops or even bigger servers) on the network. This discourages hackers from attempting to hack a record based on the amount of computing power that it would take to obtain that majority consensus. Maxwell has additional built-in safety measures that only allows known and validated blocks to join its network, preventing a hacker from adding their own unvalidated nodes to trick the system trying to attain majority consensus. Now imagine the power of blockchain when linked to the biometrics of an owner of a given record – the power of decentralization. This is why the “key” to everyone’s empowerment starts with their identity. 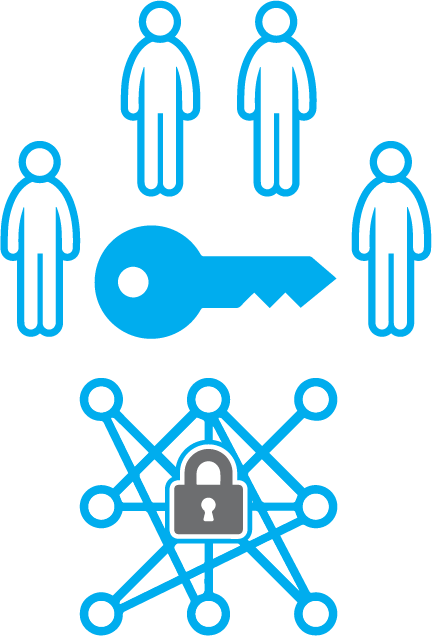 STORAGE / A cloud-hybrid database system that collects, organizes, stores, and links millions of lives in order to provide specific services.

CEREBRO is designed with the flexibility and scalability to onboard unlimited amounts of data which is totally secure and owned by the individual. This database not only adds data but also creates a population index for every citizen. Some of the data includes birth, health, travel, social benefits and reparations, education, criminal activity, among limitless other options. CEREBRO is the foundation for a secure data environment. 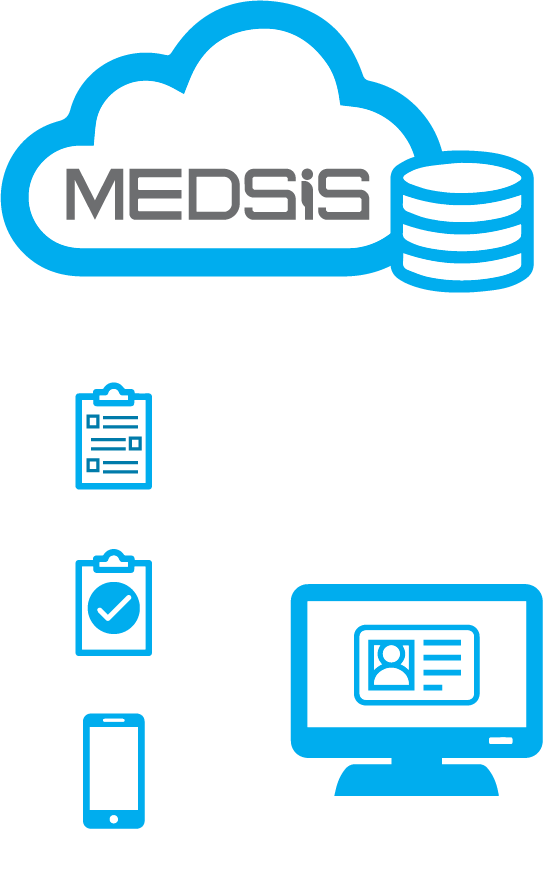 PORTAL / A portal that can seamlessly integrate with any existing system regardless of type or scale. The one-stop solution for streamlining workflow.

VISION aids in linking financial systems but also in a medical scenario by combining all clinical applications including registration, billing, lab results, imaging, health records, and prescriptions in one single platform. It accomplishes this by using the revolutionary hybrid-cloud storage technology from CEREBRO. It serves as the link between public and private healthcare, the Cloud, and local database storage; making it accessible from anywhere at any time, regardless of poor connectivity. Your records and information in your hands, giving you the power to show what you want and to whom.

ANALYTICS / The analytics dashboard has the ability to display information in various formats. It is customizable to the needs of your country.

INSIGHT has the ability to track financial analytics and display information in various formats. In addition to finance, it can follow patterns in temperature, precipitation, indicate patterns that may signal epidemiological outbreaks, atmosphere teleconnections, population data, movement, and density. Through in-depth analysis and the use of machine learning, it can predict areas of future risk for current epidemics up to two weeks prior to an outbreak. For the safety of the people, the analytics are not tied to a specific person but the population at large to help governments protect their people. 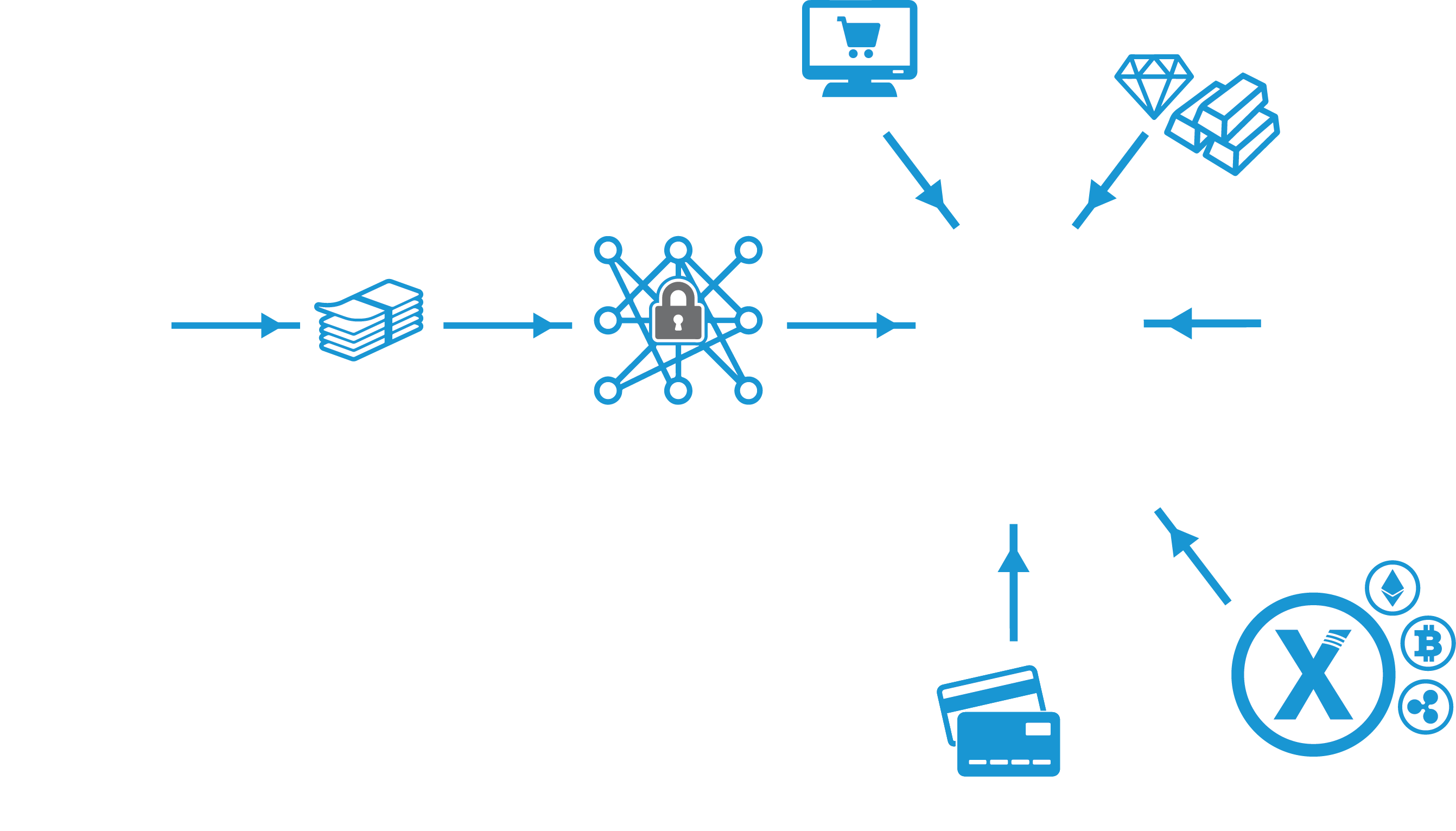 Medsis has a vision to create a better future. By providing protection and security for the individual, we improve their quality of life. Using our resources and technology, we will radically transform the landscape of our lives. A global impact on a personal level.

For your safety.
For your protection.
For your peace of mind.
For you. 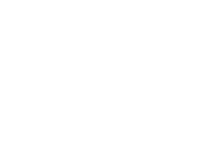